Understanding the Internet of Things 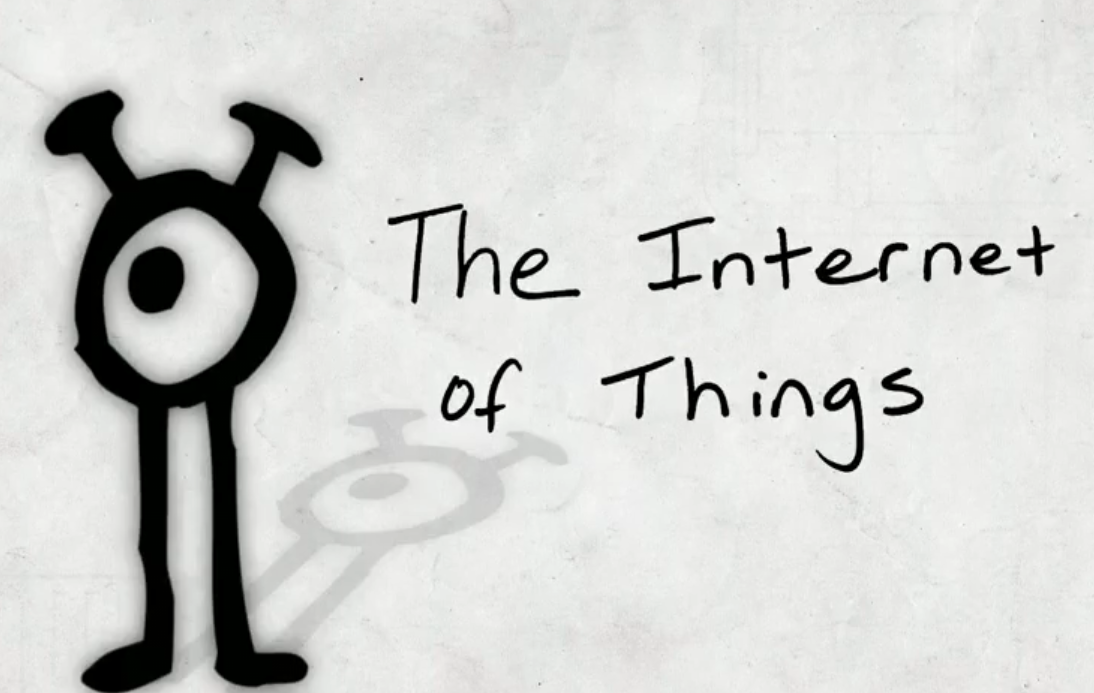 What the heck is the Internet of Things and why should I care?

First it was bulky computers that eventually streamlined into portable laptops that could connect to the Internet through Wi-Fi technology, rather than Ethernet cables. Next came tablets and Smartphones, and the world as we knew it changed. Soon SMS messages could be sent from devices instantly and chat sessions could take place over 10,000 feet in the air. Just when you finally became comfortable with technology and reaped the many benefits of the mobile revolution, the game is changing yet again.

Enter the Internet of Everything

According to BI Intelligence, the Internet of Everything is destined to become the world’s largest device market. But how soon, what does this mean, and why should you care?

It’s projected that by 2020 half of the world will be connected to the Internet, as opposed to the roughly 15 billion devices that are connected today. This technology will soon enable users to remotely control their homes and energy applications from handheld mobile devices.
Extending far beyond computers and smartphones, the Internet of Things will soon connect 75 billion devices including wearables, home appliances, alarm systems and television sets. Not to mention cars.

By 2020, 100 million vehicles will be equipped with their own Internet connection, offering features such as music streaming, social media and email access, and the ability for a passenger to immediately stop a vehicle if the driver suffers a medical emergency, such as a heart attack. (Just in case.) If that’s not exciting enough, next cars will drive themselves, robotic security guards will replace manpower, and package delivering aerial drones will become the new postman.

Why Should We Care?
Not everyone will embrace the changes that lie ahead. For some, this is a terrifying Matrix or Terminator society where the machines take over.

Artificial Intelligence is officially in play. How exactly it’s going to change the way we interact with each other has yet to be seen.

© Copyright 2022 Gotchamobi
Back to Top